In this article we learn about some of the main frameworks for front-end development.

Hello guys, in this article we will talk about some of the major HTML and CSS frameworks in the world. Frameworks are very important for agility and easier way to develop your projects, but we must be very careful when using frameworks, you must have a great knowledge of the native language, in the case of this article, HTML and CSS, before even thinking to use any framework.

Let us now see some of the coolest frameworks.

The LESS Framework is a grid system developed for layouts that are designed to fit in any mobile device or not, regardless of the screen size of the device, be it a smartphone or a desktop computer with a large screen. It contains four layouts and three sets of typography.

The LESS has four types of layouts, they are:

Grid with 10 columns at 992 px. Made for desktops, notebooks and tablets with landscape orientation and also all older browsers. 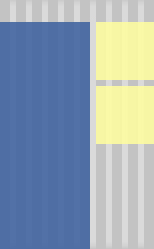 It features a grid system of 8 columns at 768 px, being more suitable for iPad's and other tablets. 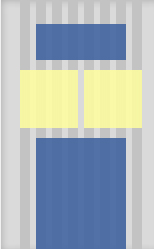 Figure 3: Layout for tablets in Less

It has 3 columns at 320 px, longer recommended for iPhones, iPod touch and the vast majority of smartphones Market (Android, Symbian, etc). 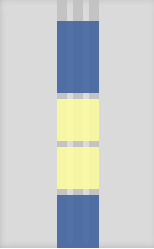 It has 5 columns at 480 px, suitable for smartphones in landscape orientation. 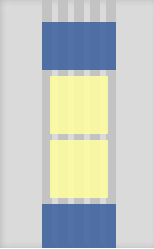 The PhoneGap is a free and open source framework that allows applications to be created for mobile platform without having to use native code language like Objective C for iOS and Java for Android.

In PhoneGap you develop your application using only HTML, CSS and Javascript, which then the framework compiles for the platform you want, as shown in Figure 7.

Figure 7: Operation of the PhoneGap framework

The Sencha Touch allows you to develop applications using the language HTML5 mobiles, quickly and easily you create your own mobile application.

Below I will list some examples of websites using sencha touch.

Twitter Bootstrap is a framework designed to facilitate the development of web, it has several features like, responsive layouts, grid system, etc.

This framework was so popular that many companies decided to create their own frameworks based on Twitter Bootstrap, as Globo.com with Globo Bootstrap (http://globocom.github.com/bootstrap/).

Here in this link (http://twitter.github.com/bootstrap/getting-started.html # examples) you can see some working examples of this wonderful framework.

This I would say is the most famous of all framework, helping developers to create web applications or websites quickly, robust and adaptable, ie responsive. 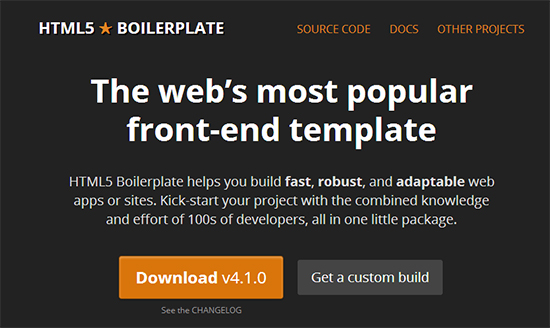 One of those responsible for it to be the development framework front-end’s most famous is the vast majority of giant companies in the world uses, such as:

The Modernizr is a JavaScript library that detects features of HTML5 and CSS3 in users' browsers.

These are, in my opinion, the most important frameworks for front-end development available in the world until the date of this article was written.

They help a lot in development, but do not forget to study the native language which is the html, css and javascript, just so you can be a successful developer.

I hope you enjoyed until the next article.