See in this article some of the new features that have been incorporated into HTML5 as the Semantic Web and Game Development.

HTML5 is considered the next generation of HTML and its innovative features make it an alternative to proprietary technologies like Adobe Flash. HTML5 is an open standard and is already supported by most new browsers. Besides the new tags added to HTML5 still has the best possibility of designing a site, allowing a search engine immediately identify each area of ​​the page from its specific tags. Note here the idea of ​​Semantic Web is a very widespread and in order to make information and identified by well-defined standards that will enable search engines to understand the sense in which each piece of information was described. So instead of having meaningless results will have a better return and better defined what we were really looking for.

Additionally, the HTML5 provides Web developers the power to create games that vary in complexity, some even be compared to games developed for complex platforms.

HTML5 and the Semantic Web

More and more information is created in the Web, especially with the advent of Web 2.0 the user can create their own content through social networks or personal Web sites. It has become increasingly necessary to develop tools that return more accurate results before much irrelevant information that we have on the Web

As Alvarenga tells search engines like Google and Yahoo have many limitations as to efficiently and effectively retrieve the information, because until then the search is based on keywords contained in the texts.

Moreover, another problem lies in the content holders themselves, which are the sites in which prioritizes many more display and formatting of content, so content poorly described and making it impossible for the machine to know the context and the direction in which information was described.

However, with the advent of HTML5 has a new scenario where now new elements to structure information with a focus on Semantic Web were created. With that search engines can also benefit from these new features that the web page will bring you.

All these benefits are possible now because the search engines will know every part of the site and it may make inferences on the information in accordance with the meaning and context can offer users more relevant results.

Some of the new HTML5 tags incorporated into

Note that with these new tags has a chance now to better structure the site and know what each is part of the web site.

One of the features that HTML5 allows us and is calling everyone's attention is the ability to create games, animations, banners, playing video and various other applications. All these features were able to be made ​​using Adobe Flash, but with the latest discoveries of errors, security issues and slow on mobile devices Adobe Flash was first stopped being incorporated into Apple products. Apple announced days after the discovery of problems that Adobe Flash would be great future use HTML5 instead of Adobe Flash, also with other companies that ended up accepting the idea as Microsoft, Google, Opera and several other companies.

The HTML 5 facilitates and improves the presentation and structure of Web content through new tags for the use of canvas, play videos, drag and drop, etc.. All these features were only possible with Flash.

For game development HTML 5 is the incorporation of a new tag that is the canvas. His tag is and has two attributes that are width and height that are responsible for defining the dimensions of the canvas. An example of using canvas is shown below:

The canvas has just as primitive form the rectangle. To produce complex shapes must draw the path, a path that is drawn into the canvas. For this there is an Application Programming Interface (API) specific. From simple functions are designed complex shapes. For this we use a pointer that every time it is moved, vai "scratching" wherever he goes. Furthermore, the canvas has also the possibility to use images and apply them directly, among the supported formats are. Gif,. Jpg and. Png. Canvas also has an API for the application text.

Below is an example of what you can draw in the browser using canvas: 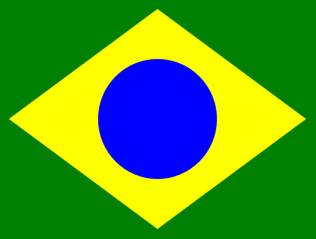 Figure 1: An example of an image made ​​using canvas.

Two types of games developed using HTML5 is already a hash mark and the game Sukuri that can be given in the references.

HTML5 already has several games written entirely with the new features available to developers not limited to simple games. Some of these games can be seen below as The Convergence, and Runfield classic Angry Birds. 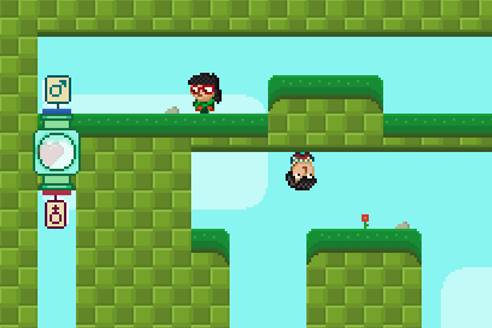 Figure 2: The game The Convergence was all done in HTML5. 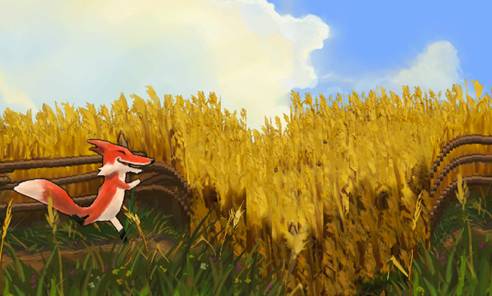 Figure 3: Another match made in HTML is Runfield. 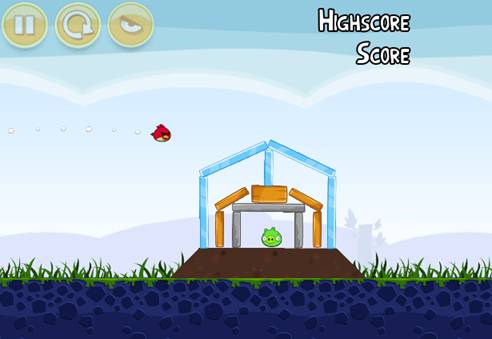 If you really are interested in creating games for HTML5 already know that there are various APIs being developed for this and coming to our market every day. Soon we will study one of these APIs to create a complete game using HTML5. As a suggestion the player can choose some APIs and study how they work, this is an excellent practice to create their own games using HTML5.

In this article we dealt with some of the new features of HTML5 as the Semantic Web and game development. Both the Semantic Web as game development are two extremely important areas that have long been reasons to study with HTML5 Web Today has the ability to create awesome games using this technology that brought excellent resources for developers. Also there is the advent of the Semantic Web in HTML 5 that the search engines will eventually work much better for us humans who until then did the "dirty" work evaluation and selection.

Wait for more articles on these two important features that were added to HTML5 will be addressed and discussed in depth.


Higor Medeiros (higorowen@gmail.com) is a student at the University of Vale do Rio dos Sinos in Computer Science studying in 4th semester, where she also works in scientific research in the area of ​​artificial intelli...