How to Create Animations with CSS

This article will make people learn on the things that we can do with CSS and we will work on the CSS animations requiring no hovers or accessing from the mouse.

For the purpose of this tutorial, we will make the CSS3 using border radius and animation techniques that are proved to be best viewed in Safari and Chrome. Talking about the Firefox and Internet Explorer, animations don't work over there. However the hover effects over the names of the planets work fine. We will discuss on the CSS3 code and also will look at the different CSS3 animation properties.

A look at the CSS3 Code!

The below code represents the border radius effect that will make the solar system appear circular:

Listing 1: Representing the code to bring in the border radius effect

The below code represents the code for each planet:

Listing 2: Representing the code for each planet

The W3C denotes or defines the animation-iteration property as, "...the frequency in which an animation cycle is played. As far as the default value is concerned, it is one which means that the animation will play from beginning to end once and on the other hand when we have value of 'infinite', it will not cause the animation to stop forever. Talking about the non-integer numbers, it will cause the animation to end part-way through a cycle and negative values for 'animation-iteration-count' are generally treated as zero. This property is mostly made use of with an 'animation-direction' value of 'alternate'. This will cause the animation to play in reverse on alternate cycles." In the Solar System demo that we presented above, its count is infinite. This is just to make the planets orbit the sun continuously. The interesting point to note here is that CSS3 is now used to cover more ground than just static layouts; hover and click effects and this proves to be very interesting in terms of creating animated web content that does not require Flash.

We have W3C that has working drafts for lot of animation attributes that comprise of the following.

Let us take a look at these properties as set by the W3C.

The 'animation-name' property gives back a list of animations that is being applied where each name made use of so as to select the keyframe at-rule. This rule provides the property values for the animation and in case the name does not match any keyframe at-rule, you will have no properties that can be animated. In this situation the animation will not execute. And then if we have animation name as 'none' then there will be no animation. This can also be made use of so as to override any animations coming from the cascade.

The length of time that an animation takes to complete one cycle is defined by the 'animation-duration' property.

A look at the animation-delay

We have the "animation" shorthand property that is used to combine six of the animation attributes into a single property. 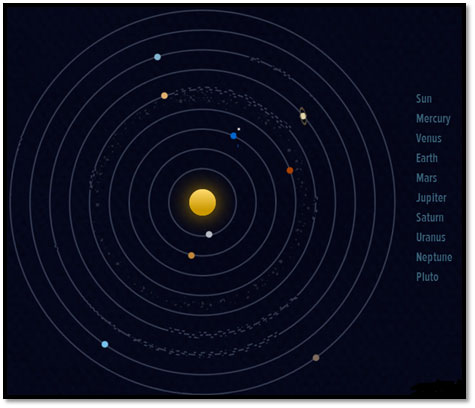 Figure 1: Final Output (It will be in revolving state)

We learned how to come up with an animation without the need of hovering over or clicking of a mouse with the help of CSS3.


Software Developer from India. I hold Master in Computer Applications Degree and is well versed with programming languages such as Java, .Net, C and C++ and possess good working knowledge on Mobile Platforms as well.