In this article, we will learn how to make the first part i.e., creating the interface for a note-taking application for Windows 8 with the help of Visual Studio 12 and C#.

The process of making a making note-taking application for Windows 8 needs to be done by a step by step approach. In the first step, a new blank project is created. It is done by the following procedure:

The file is named as “LittleNotes”.

Note: The important that needs to be remember here is that the user will have more than one note that he/she will be taking. So, there will be a requirement for a container with many notes.

For this, we will be using GridView which is the best option for this. The benefits of using this is that it can contain any kind of control and will automatically arrange all its content. It also provides some fading options for new controls that are added in the container. To do this, a GridView is dragged into the interface editor of the main file which is named as MainPage.xaml. The size of this is increased and till it occupies the full screen and it is named as NotesGrid.

The next step is to create new notes. For this, we will drag a button form the Toolbox to the GridView. Once that button is released inside the GridView, it will spontaneously shift to the top-left of the container. The important that is needed to be checked here is that the button is deep inside the GridView. This can be checked by looking at the XAML editor. It is resized to 250x125 so that the font gets bigger to get a better view. Finally it is named as NewNoteBtn. 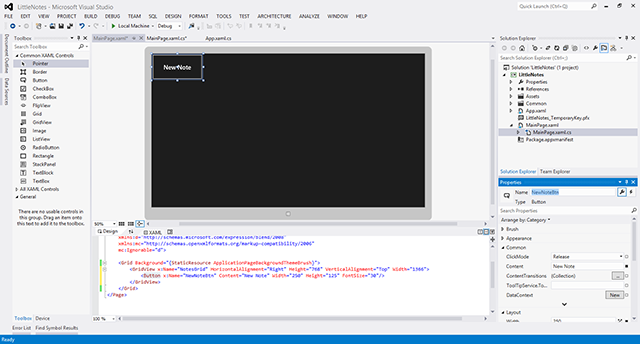 Figure 1: Shows the image for the interface editor in which a GridView is located

Listing 1: Shows the code for the function

Now the user needs to go back on the interface editor because there is a need for the field where the text can be input. For this, Textbox is used. This Textbox is dragged to the editor. In doing this, the user needs to make sure that it is just outside the GridView. The better explanation for this is that the indentation level should be the same as the GridView. This Textbox is resized in such a way that it covers the maximum part of the screen. The textbox is named as Notepad.

Note: Here the user needs to make sure that the AcceptsReturn property is set to true, so that your notes can have more than one line. 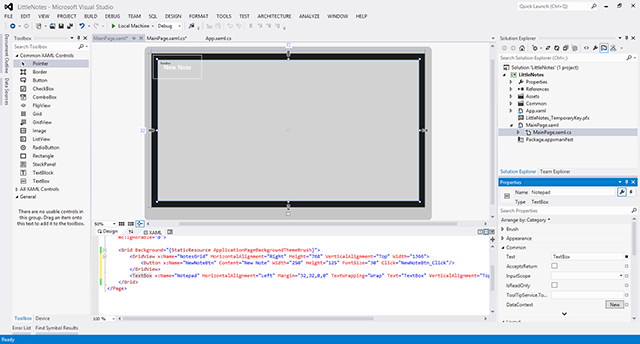 Figure 2: Shows the picture of the Textbox in the interface editor

The difficulty that will arise here is that we have different controls that will be overlapping each other and the text editor should not be opened by default. To overcome this, we can hide the Notepad by changing its visibility properties to Collapsed. This can be done in two ways which are as follows:

Listing 2: Shows the code for changing the visibility properties

After this stage, a lot of advancement is done in the program so that it can be tested by running it.

Now, the text editor needs to be closed. This can be done by many ways. Some of them are as follows:

The next step is to add an App Bar in the interface via the XAML editor.

Listing 3: Shows the code to add an App Bar

Now when the cursor is placed inside the in the XAML editor, it will be shown in the interface. 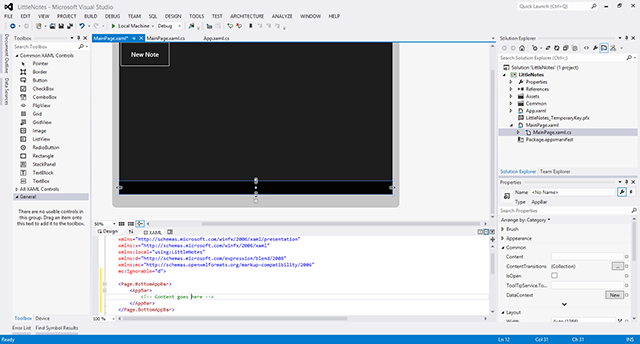 Figure 3: Shows the picture with the App Bar in the interface

The App Bar only is not very useful. Along with it, there is a need of menu buttons inside it. For this, we will use an existing template for App Bar buttons.

Listing 4: Shows the code to be added inside the App Bar

Finally, after adding this we will get a new interface as shown below.

In this article on making the note-taking application for Windows 8, we created the interface which is the base for the application. In the Part-2 of this article, we will use this interface to deal with real coding which includes the process of using the notes and sharing them.

amna syed
plz also share part 2 of this tutorial thank you !
[+1 year ago]    Answer it
Services
Add a comment
Add to favorites
Mark as viewed
Add a note
+.Net