Adjusting the layout and launching the Windows Phone application

The article describes about the process that involve the adjusting the layout of Windows Phone applications, adding the controls and finally how to launch the applications.

We would now to be learning on how to adjust the layout so as to permit allows our controls to fill the screen.

The mouse should be hovered over to the designer and then do a left click on the point shown in the figure below. This will in turn allow the user to fill this space with a TextBox and Button. 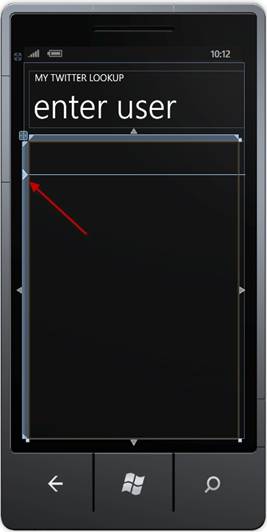 Figure 1: Including a TextBox and Button

Once the above said operation is performed, the next step would be to drag and drop a TextBox, Button and ListBox from the ToolBox. This will be drop onto the designer window as shown below: 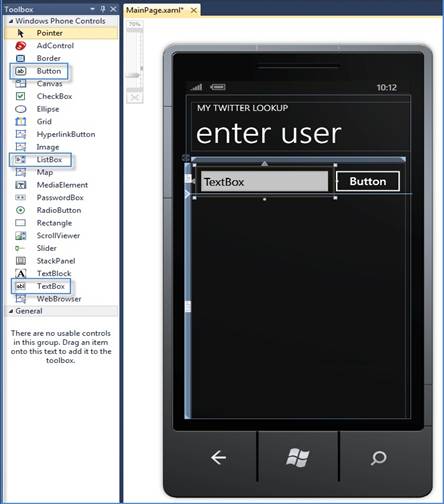 Let’s take a look at the function of these buttons:

Let’s do the subsequent alterations to the MainPage.xaml file. One needs to look out for the tag and replace the code with the one shown below:

The following differences can be noticed here if one looks and attempts to compare this code snippet to what we already had.

Post doing this, DataTemplates are associated with those data elements so as to classify the UI elements that are used to submit them.

Talking particularly about this case, StackPanel is made use of that is used to stacks elements in a direction. Image as well as the Textbox is stacked horizontally so as to exhibit the image of the user as well as his/her tweets.

The time has come now to write a code behind to our page so as to make the application perform properly when we have already added the XAML to our project.

This will be begin by adding a reference to a file that already exists and is built by Microsoft in order to assist us parse the XML that is given back by the by the Twitter API you will be making use of soon.

One needs to right click on References, post which Add Reference is selected. Move down the page further until you get to the option System.Xml.Linq and select OK as shown below: 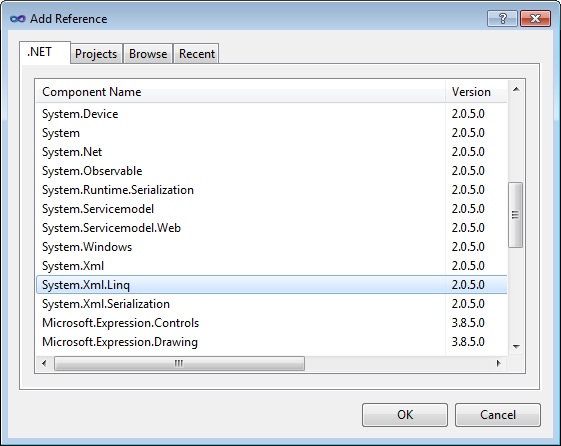 Now with everything place such as proper library, we would be required to add a new calss that would contain the Twitter items. One needs to Right-click on the project and select Add, then Class. Give it the name as TwitterItem and press the return button. Now we will add 2 properties inside of that class as can be seen from below and this will consists of ImageSource and Message.

Now when we are set up with our application built, the time has come now to launch it and see how it performs. The very first thing required over here is to verify destination is set to Windows Phone Emulator as shown here:

The following screen will be shown to you once the application is loaded. 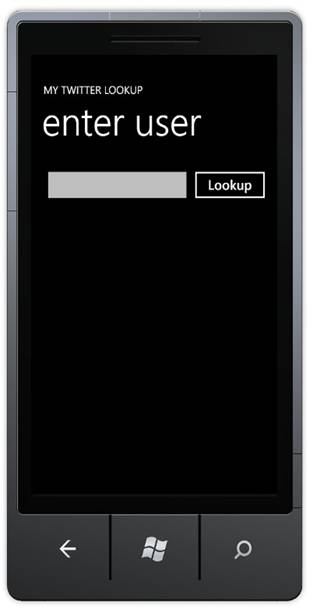 Now you can select the TextBox and you will be able to see the software keyboard. Alternately, one can press page up so as to make use of the keyboard on your computer for the typing purposes. Any valid Twitter Username can be provided and then select Lookup. Post doing this, the application will return the tweets from the specified user.

This article focuses on the way to adjust the layout of the windows application and more importantly how to launch the Windows 7 Phone application.